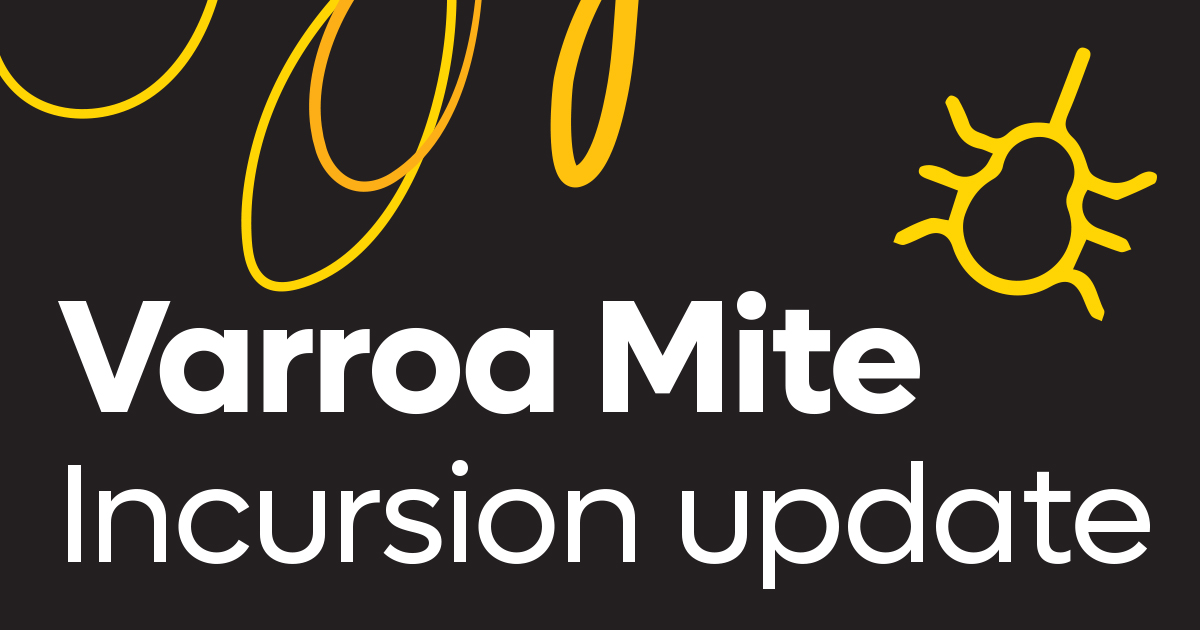 New Detection near Cessnock There has been a new detection of Varroa mites in hives in the purple zone west of Newcastle.  This is the first detection outside of the… Read More

The total Infested Premises (IPs) remain at 100 across all zones in the Hunter, Narrabri and Nana Glen. There have been over 30,000 hives surveilled by the DPI across all… Read More

NSW Department of Primary Industries (NSW DPI) is continuing efforts in response to the Varroa mite incursion, confirmed as Varroa destructor, detected in biosecurity surveillance hives at the Port of… Read More 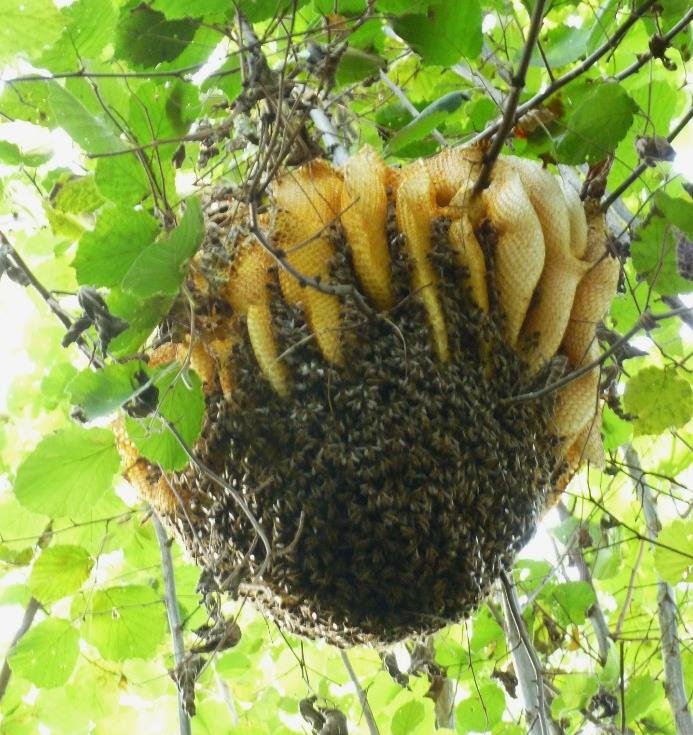 The next stage in the fight to keep NSW Varroa mite free starts next week, with the commencement of destruction of wild European honey bees in the red eradication zone… Read More

Industry Update – day 85 of the response

UPDATED Emergency Order No. 28 Commercial Queen Breeders can resume business Queens and queen cells can now be raised and sold commercially within NSW with conditions including completing the Tocal… Read More 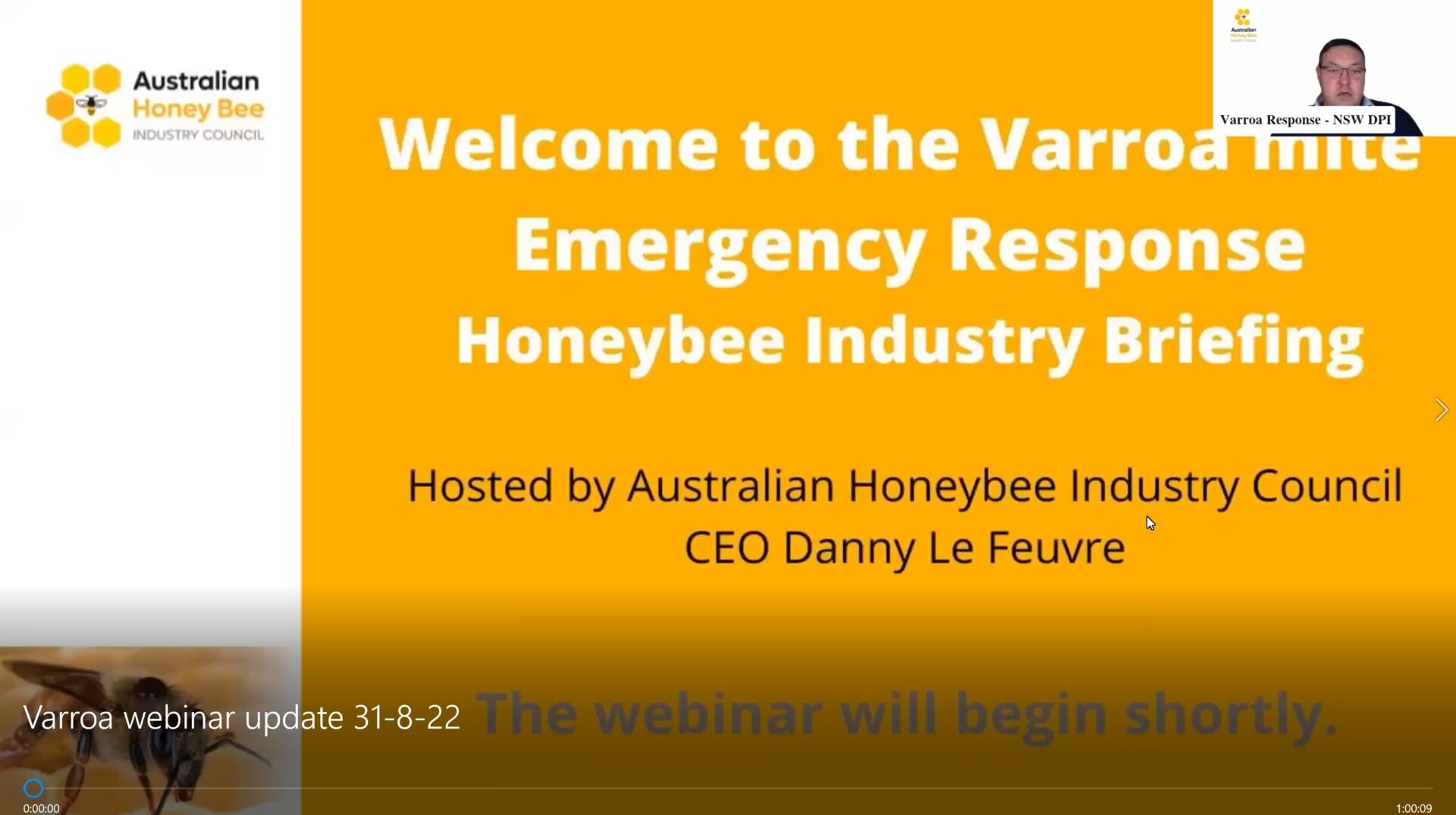 AHBIC webinar On Wednesday the 31st August, AHBIC hosted an online webinar to update industry on the progress of the Varroa response in NSW.  This update included guest speakers from… Read More

INDUSTRY MEETING AHBIC will be holding an open industry meeting on Wednesday 31st August at 6pm AEST via Zoom. This will be a Zoom meeting hosted by AHBIC and will… Read More

Last week the response reached the milestone of 50 days of eradicating Varroa Destructor. Across the response there has been over 1,350 staff from many agencies including the Department of… Read More 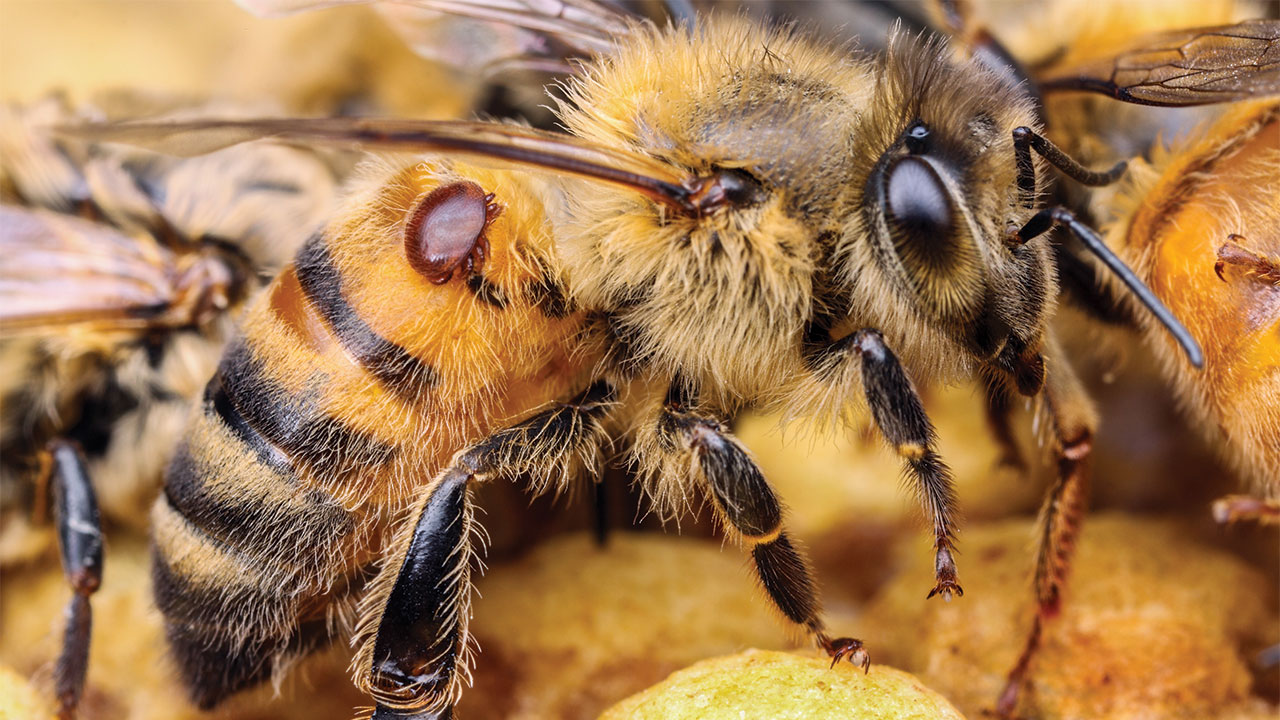 The information contained in this document if for general information purposes only.  You should not rely upon this information for making business, legal or any other decisions.  Any reliance you… Read More