Euthanasia has largely been completed in the established red zones.  Teams have been tasked back onto purple zone surveillance using mats and strips and closing off blue zone traces.  There has been a huge volume of sticky mats through the labs in the last few weeks, with the vast majority assessed negative.

However, there has been several new detections in the purple zone around Newcastle because of the refocus on surveillance.  Whilst not unexpected that new detections would occur, it does sadly impact more beekeepers as it has expanded some of the red zones.  The new detections have been linked through tracing to existing IP’s or geographical spread.  All except one detection has had extremely low mite numbers on mats.  The new IP’s have either been euthanised already or have been scheduled for euthanasia.

The baiting program is in full swing.  The first-round baiting is underway in all the zones with the second round of baiting starting in Jerry’s Plain.  All zones have had sufficient bees attracted to the stations to trigger baiting.  Monitoring of the feral colonies is showing mortality indicating the baiting program is working.  Monitoring of the stations has not identified any off-target species being attracted.  A number of feral colonies samples have been assessed for mites and have all been negative.  Baiting in these zones will continue for the rest of this honey bee season.

There has been many negotiations and deliberations with the next phase of the response plan.  The Consultive Committee for Emergency Plant Pest (CCEPP) has met 11 times to work through the next phase plan and to make recommendations to the National Management Group (NMG).  The response plan has been supported by 26 affected parties, with the financial cost sharing still being negotiated.

AHBIC along with the other 15 affected industry parties have submitted papers to have the cost sharing arrangements re-categorised and this process is continuing.  An outcome of the re-categorisation process should be determined in mid-January.  The next financial decision point for the response will be at the end of March 2023.

NSW DPI has presented their blue zone Varroa freedom paper to the CCEPP for endorsement.  This paper will provide the technical information to allow jurisdictions to justify a change to the current restrictions.  AHBIC is working with member bodies and jurisdictions to provide some clarity to beekeepers wanting to move across borders.  We are optimistic the relaxation of the closed borders will occur early in the new year.

G’Day, I am Bianca Giggins the newly appointed Varroa Coordinator (VC) for AHBIC.  Supported with funding from DAFF, I have… Read More 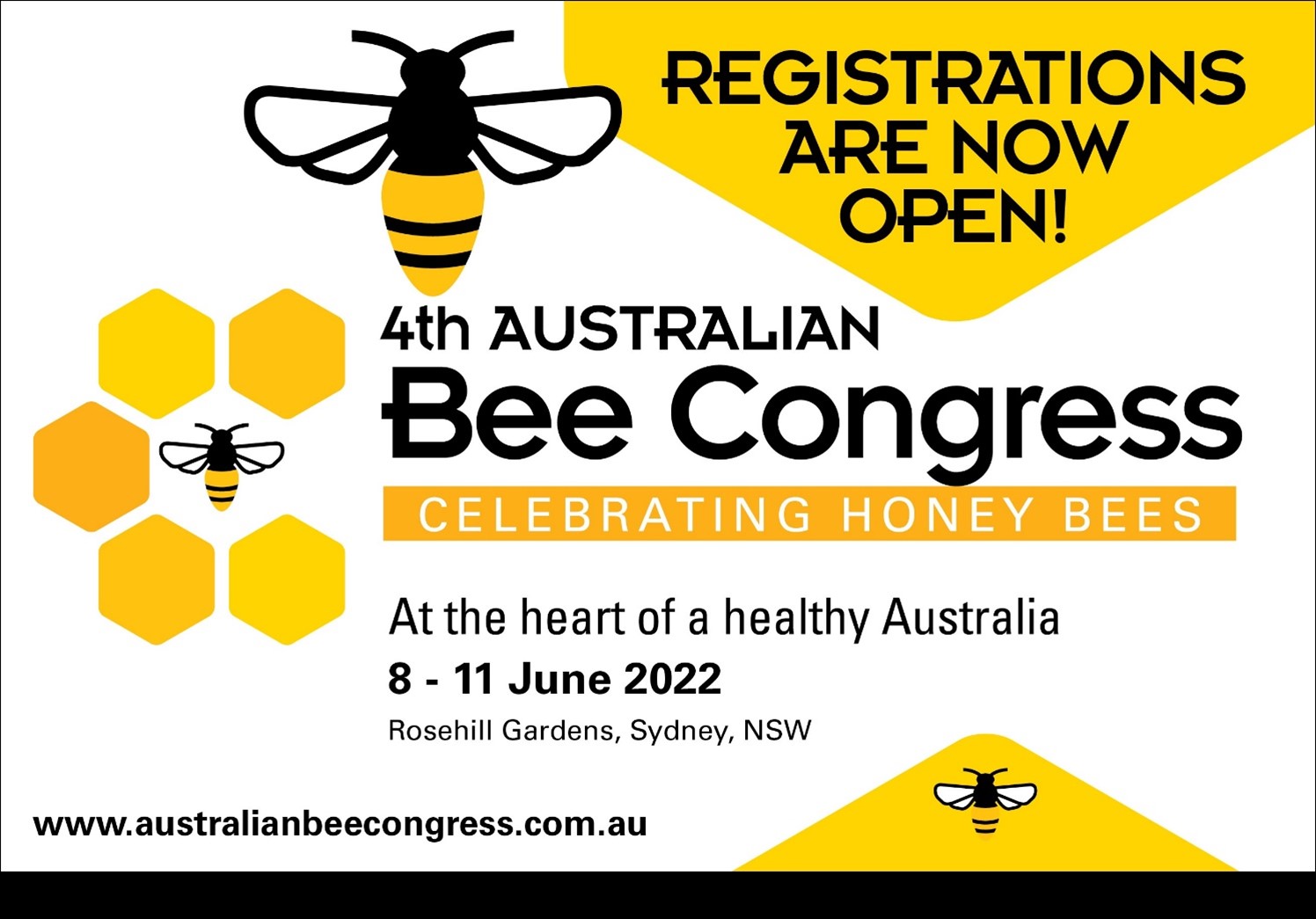 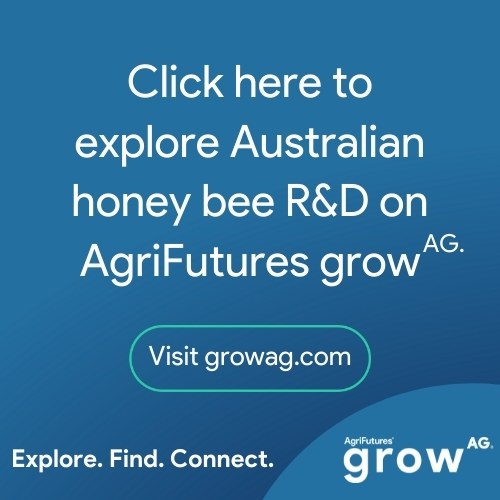